The first meeting of the proposed club occurred on April 9th, 1990 at the Holiday Inn in Appleton, Wisconsin. Forty-five people were in attendance who were interested in forming a Golden Retriever club in the northern region of the state.

The club name selected was Northern Flyway as it represents the migratory path of the geese, ducks and swans through this area.

Our name was approved by the AKC on June 25th, 1990. The physical borders of the club are from the east, Lake Michigan, south to Fond du Lac, west to Stevens Point and north to Hwy 64 in Oconto and Marinette counties. We are fortunate to have many members that extend beyond our geographic boundaries.

AKC rules specify that we could not apply for status until we were in existence for one year. On July 2nd, 1991 we were notified by the AKC that NFGRC was authorized to hold BOB and tracking events.

By 1995 we were asked by GRCA to host our first Central Regional Specialty. In 1997 this became a reality. Since our inception, we have grown in membership as well as host a minimum of five events annually among them being specialty, obedience, rally, agility, WC/WCX, TD/TDX and CCA. 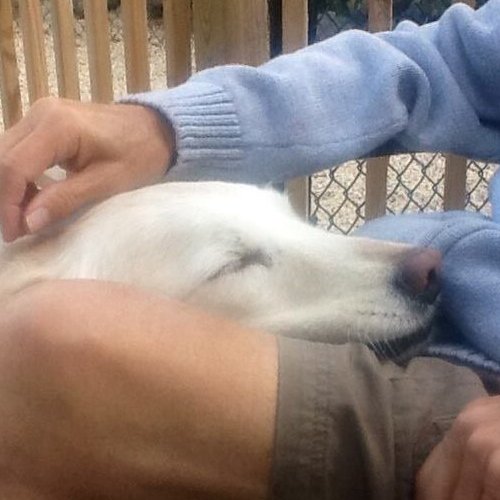 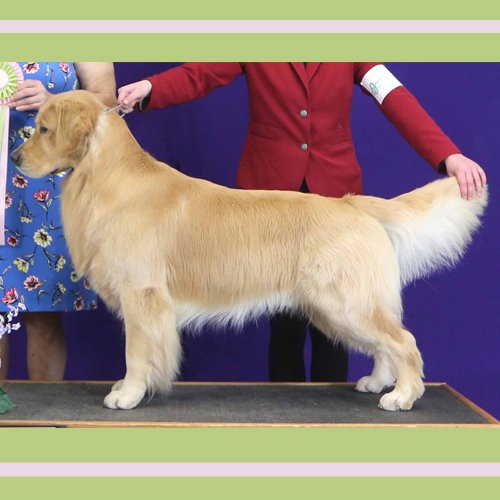 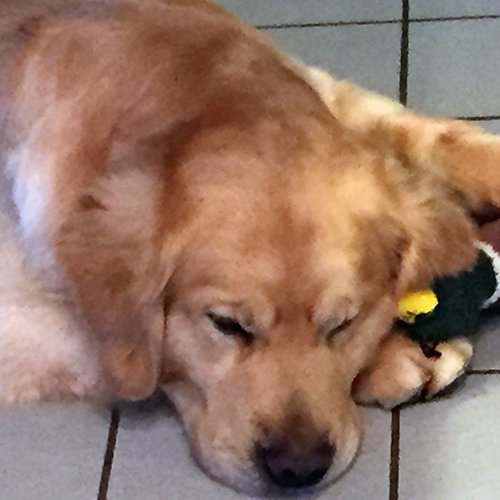 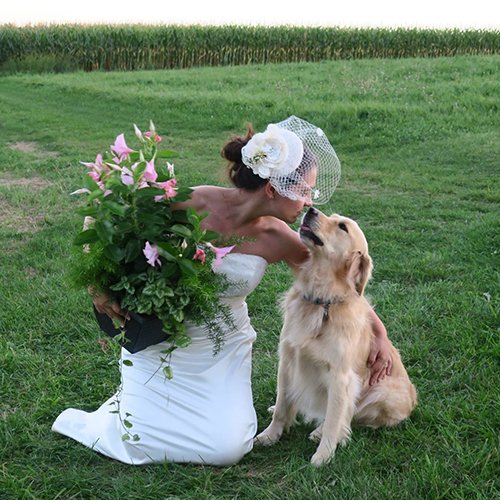 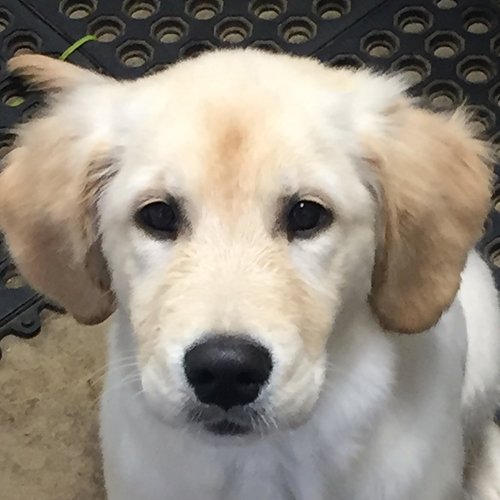